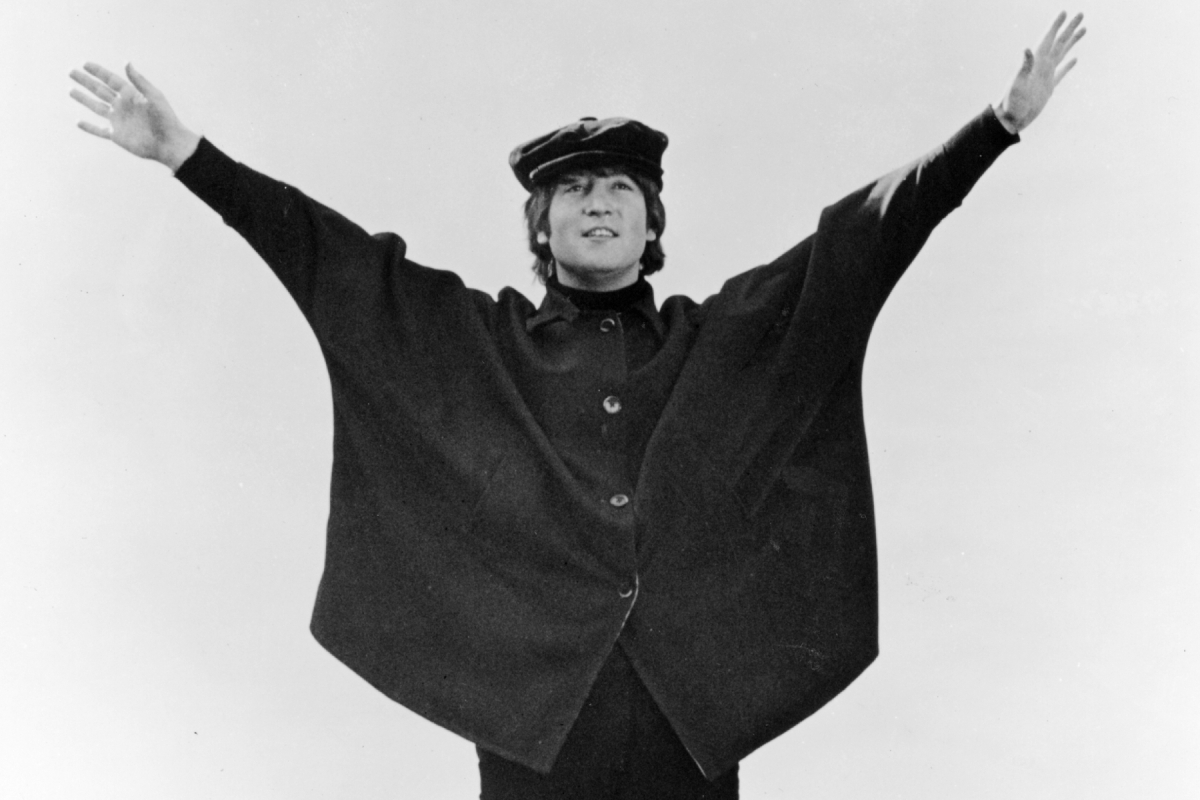 One of the NFTs featuring a photo of Paul McCartney’s handwritten notes for “Hey Jude” was the biggest seller going for USD$76,800. Other big ticket items included an NFT of John Lennon’s  Help! cape which went for USD$12,800.  The NFT of John’s Afghan coat from Magical Mystery Tour sold for USD$22,400 and an NFT of a 1959 Gibson guitar Lennon gifted his son also sold for $22,400.