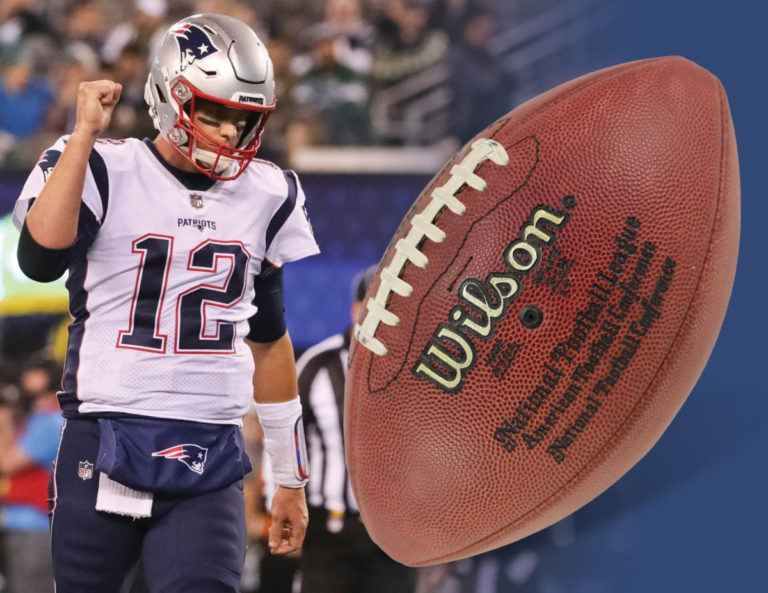 A man who has chosen to remain anonymous has purchased Tom Brady’s first touchdown pass ball.  The ball was thrown into the stands by former Patriots wide receiver Terry Glenn and a fan caught the ball in the old Foxboro Stadium. After keeping it in a safety deposit box for years, the Rhode Islander fan decided to put the piece up for auction.

Markings on the ball were identified through a Getty Images photo of Glenn celebrating while holding the ball up. The bidding started on May 9 and ended on June 5, 2021 and after 33 total bids, the football sold for USD$428,841.60.